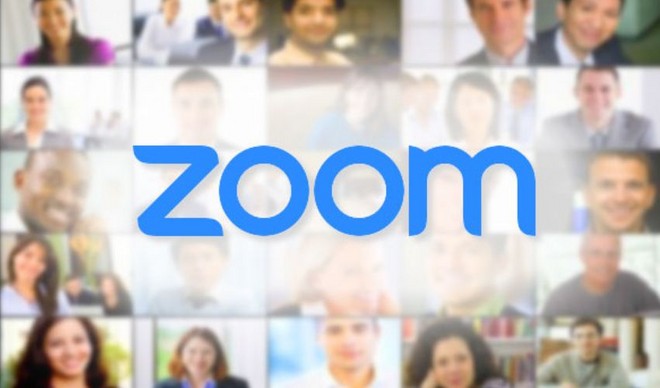 "there are 8 more software in the market which are rebranded versions of the popular #Zoom software."

A me sembra più casual di altri in realtà

BEWARE  If you use (popular) #Zoom video conferencing #software on your #Mac computer, then any website you're visiting can turn on your WEBCAM without your permission.
Learn more ? https://thehackernews.com/2019/07/webcam-hacking-video-conferencing.html

Ironically, even if you had ever installed the #Zoom client on your device and simply uninstalled it, a remote attacker can still activate your #webcam using the reported #vulnerability in the video conferencing app for #mac.
If combined with a separate local code-execution flaw in the software, the reported #vulnerability in Zoom client could also allow remote attackers to execute arbitrary code on the targeted mac systems.

#APPLE New: Apple has pushed a silent update to all Macs removing an undocumented web server installed by Zoom, which allowed websites to forcibly join a user to a video call without their permission.
Besides the video privacy bug disclosed earlier this week, insecure local web-server installed by #Zoom software also left Mac computers vulnerable to a critical Remote Code #Execution (RCE) flaw Read ?
Not just 2; there are 8 more software in the market which are rebranded versions of the popular #Zoom software.
Not Just #Zoom video conferencing software its popular white-labelled rebranded versions  #RingCentral and Zhumu  also install a hidden local web-server on #macOS systems, which are also vulnerable to RCE
Apple's latest MRT update 1.46 removes hidden web servers installed by these apps, which is vulnerable to previously-discussed privacy and remote code execution attacks.

per le lezioni si, per gli esami no