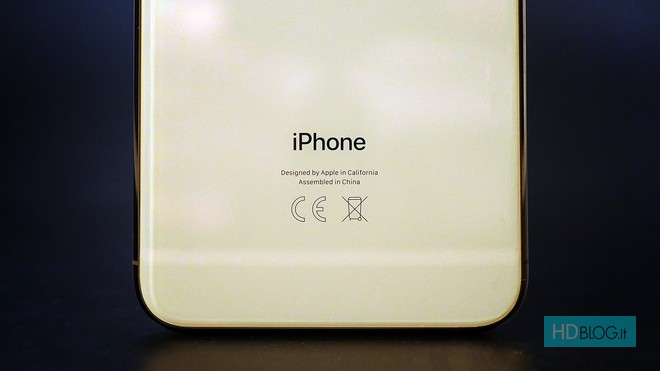 leggi la fonte "One source with knowledge of the Apple announcement said they would essentially be "dev devices." Think of them as iPhones that allow the user to do a lot more than they could on a traditionally locked-down iPhone."
non so dove si siano inventati il fatto che siano limitati

"But they won't be the exact same as the iPhones Apple's internal staff use. They're going to be "lite" versions, without the same level of openness as enjoyed by Apple's security team, one source said. For instance, it's unlikely Apple will let the hackers decrypt the iPhone firmware, the software that underpins much of the device's functionality."