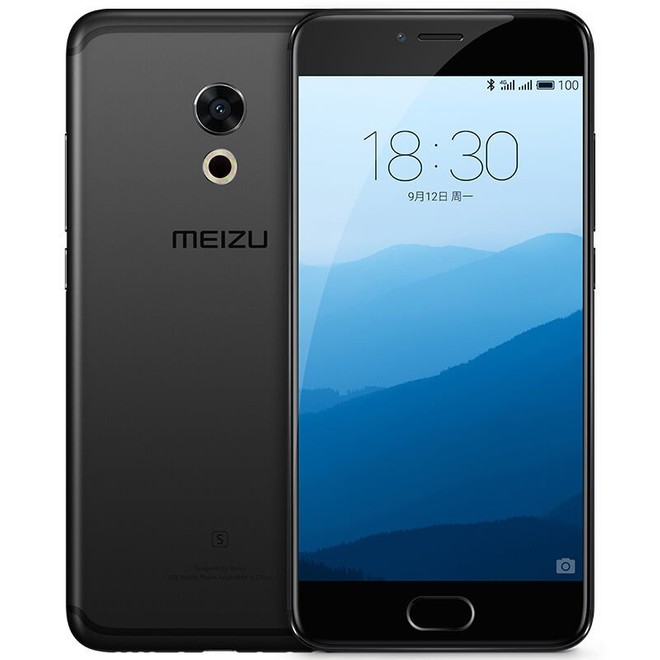 Added the Weather widget with two size options (4×1/4×2).
Added ability to set country or region by default based on the language selected by users in Setup Wizard.
Improved system stability and security.
Reduced system power consumption.
Refined system translations.
Fixed unexpected quit when tapping SIMs and Networks with no SIM card inserted.
Fixed failure to turn off the screen or switch off the phone by pressing the power button when the screen was awake.Fixed occasional failure to return from certain apps by touching mBack.

Fixed an issue where, after making a phone call in guest mode, turning the screen off and back on would cause the phone to switch to administrator mode.

Added support for clearing caches automatically and reminding users of low phone storage.
Opened to all apps the permission to display views on lock screen.Fixed an issue where the system check result was always 100 in score.

Modified time picker for new event editing so the time format is correct when system language is set to Hebrew.

Fixed an occasional issue where an ongoing conference call would be ended by another incoming call.
Fixed failure to remove call logs of unknown numbers.
Fixed an issue where incoming or outgoing calls were not immediately displayed in call logs after they were made.Corrected an error of displaying 119 and 191 as emergency numbers in the Italian version.

Fixed occasional crash during use.

Fixed 492 and 963 errors when downloading certain apps from Play Store.
Fixed an issue that reported Google framework error when trying to update Google Mobile Services in App Store after installing the app from Hot Apps.
Fixed hangs on Twitters splash screen when trying to open Twitter in browser again after returning to home page from its website without logging out.
Fixed crash and auto-restart when writing a comment on a video in YouTube.