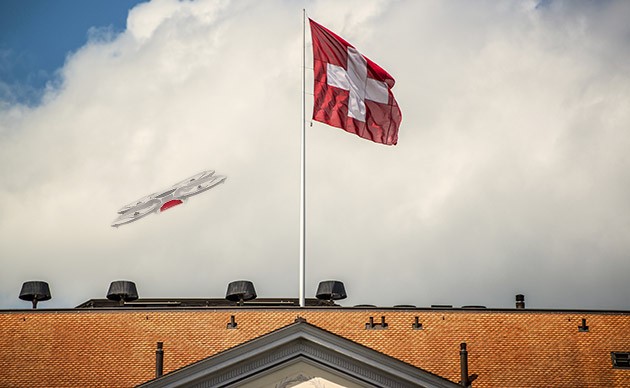 "Even with an unexceptional outing for Philip Rivers, the Chargers handled the Chiefs, 37-20, at Arrowhead Stadium.

Rivers found the end zone for two touchdowns against the Chiefs
on 18 of 23 passing for 209 yards and one pick. Matt Cassel went 24 of 42 with 251 yards passing, two touchdowns and three picks for the
Chiefs.

Jackie Battle carried the ball 15 times for 39 yards with a touchdown in addition to four receptions for 42 yards and another
touchdown. Antonio Gates caught three passes for 59 yards."

"The Manalapan Braves Red tacked on another four runs in the second. The inning got off to a hot start when Bullen singled, bringing home Cappola. That was followed up by that scored Pellecchia.