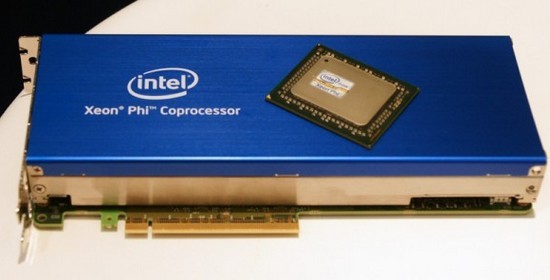 perfetto per giocarci a flappybird

On Fair Comparison between CPU and GPU

How to Make Fair Comparisons

It is pretty much easy to find papers claiming that our GPU implementation shows an orders of magnitude speedup over CPU.
But they often make a comparison between a highly optimized GPU implementation and an unoptimized, single-core CPU implementation. Perhaps one can simply see our paper as one of them. But trust me. It is not what it seems like.

Actually I am a huge fan of the ISCA 2010 paper,
Debunking the 100X GPU vs. CPU Myth,
and it was indeed a kind of guideline for our work to not repeat common mistakes. Some quick takeaways from the paper are:

100-1000x speedups are illusions. The authors found that the gap between a single GPU and a single multi-core CPU narrows
down to 2.5x on average, after applying extensive optimization
for both CPU and GPU implementations.

The expected speedup is highly variable depending on workloads.

In summary, for a fair comparison between GPU and CPU performance for a specific application, you must ensure to optimize your CPU implementation to the reasonably acceptable level. You should parallelize your algorithm to run across multiple CPU cores. The memory access should be cache-friendly
as much as possible. Your code should not confuse the branch predictor. SIMD operations, such as SSE, are crucial to exploit the instruction-level parallelism.

Of course there are some obvious, critical mistakes made by many papers, not addressed in detail in the above paper. Let me call these three deadly sins.

Sometimes not all parts of algorithms are completely offloadable to the GPU, leaving some non-parallelizable tasks for the CPU. Some papers only report the GPU kernel time, even if the CPU runtime cannot be completely hidden with overlapping, due to dependency.

More often, many papers assume that the input data is already on the GPU memory, and do not copy the output data back to the host memory.
In reality, data transfer between host and GPU memory takes significant time, often more than the kernel run time itself depending on the computational intensity of the algorithm.

Often it is assumed that you always have large data for enough parallelism for full utilization of GPU. In some online applications,
such as network applications as in our paper, it is not always true.

While it is not directly related to GPU, the paper
Twelve ways to fool the masses when giving performance results on parallel computers
provides another interesting food for thought, in the general context of parallel computing."